When we are betrayed, it opens a jack-in-a-box of past rejections, failure and mistakes.   Betrayal is such a visceral shock it sparks our shame.  Moving from toxic shame to healthy guilt.  Separating the behaviour from the person.

The different kinds of betrayal.  We are betrayed by our friends and lovers, not by our enemies.  If we speak about a betrayal and it is not believed - that is a second betrayal. Shame & betrayal both thrive on secrecy.   Breaking small promises.

Betrayal at work.  Self-betrayal. Betrayed by your own body.  Betrayal is a psycho-physiological experience. Juliet talks about her first husband’s affair. Once the door of betrayal has been opened it never quite closes again, and we fear that same betrayal happening again. We all have the right to renegotiate our relationship.

The time of innocence before the betrayal. Pure, naked, untroubled and free. Then cast out of Eden.  Lost innocence.  Poem – ‘Counting the Marigolds’ by William Ayot.  Naïvete - the flying boy and flying girl

Trust and betrayal and inextricably linked. Death by 1,000 cuts.  James Hillman and the puer eternam.  John Lee.  The qualities of the flying boy & girl.  Icarus got too close the sun and crashed. Juliet’s experience of her couples therapist knowing about her first husband’s affair before she did. The naïve person wants to avoid conflict.  The importance of rupture and repair.

Breakout room discussions.  Revenge. Pesso Boyden recognises revenge as a normal human need.   Family constellations - the guilty person put things back into order by carrying the consequences themselves. How do you balance it, so that when you have been betrayed you don’t have to hold a grudge.  Revenge: symbolically manifest that desire so that you can move on. Sex and the ‘beans in the jar’.   Stronger in the broken places.  Beautiful in the ugly places.

Poem: by William Stafford – ‘Meditation’.  Meeting the flying boy and bringing him to the ground.  One of the most serious betrayals is self-betrayal.  The monogamy contract is not with my partner, it is with myself.  Being a leader who has to deliver a message to your people that you know is not true. To violate your values of honesty. Juliet talks about getting ‘sacked’ by her closest friend.

Paranoia, with the aim of protecting oneself against being betrayed again. A demand for a relationship without the possibility of betrayal is not based on trust, but on power.  I cannot control my partner.  All I can do is control myself, and sometimes I cannot do that!

Forgiveness brought too quickly can lead to resentments.  Hillman says, the betrayer needs to carry their sin, otherwise the   betrayed person has to carry it.  Help clients to wrap the betrayal into the story of their relationship.  Poem by Alden Nowlan.  Learning to forgive those you have betrayed.  Journey from primal trust to betrayal, to death of naivety, to becoming grounded.  Blocks to this are revenge, denial, cynicism, self betrayal, paranoid delusions and defences.  Different kinds of lies.

Atonement.   We need to atone to the opposite gender.   3 weeks after William making atonement, William and Juliet were in a relationship.  Contempt between the genders.  Taking an honest inventory of when we have been the betrayer.

Acknowledging our betrayal, Moving from toxic shame to healthy guilt.  What actions and decisions led to the betrayal?  What excuses did you use? Did you hide from yourself?  What did you lie about?  How did you come to make those errors of judgement?  Trust can be broken in an instant and may never fully repaired.

Question: the fine line between wanting someone to be accountable for their actions and shaming them.
Question: If the person who has betrayed is not remorseful is it possible for there to be forgiveness?. You cannot rush forgiveness.  Empowering self to put boundaries down. Poem – ‘Hooked’ by William Ayot.  We are going to be a disappointment to people in our lives and they are going to disappoint us and that is a grounded reality. 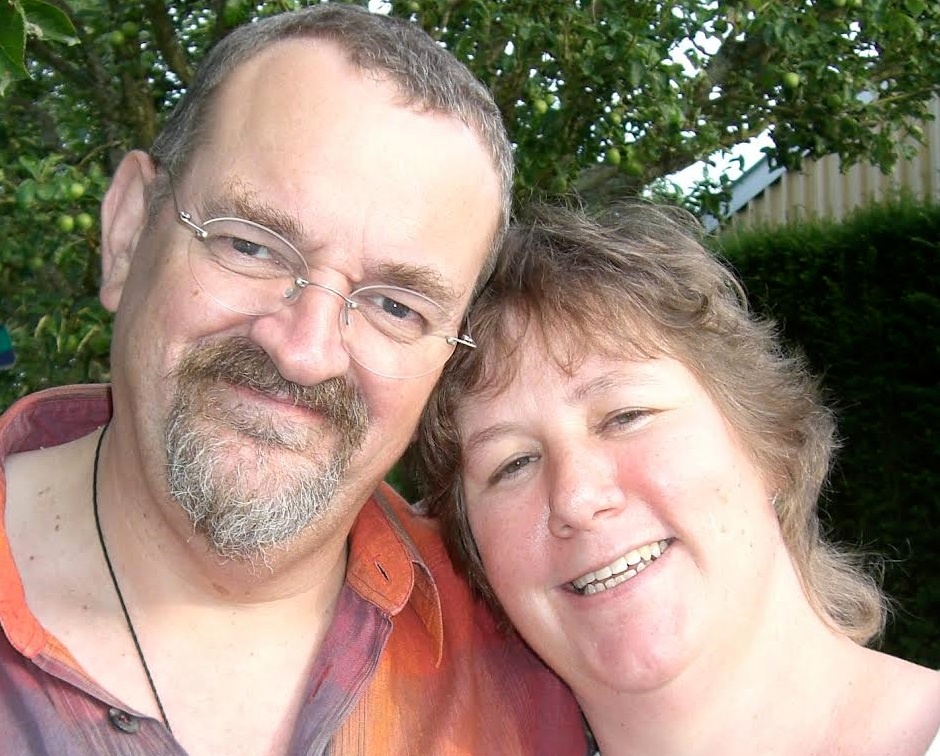 JULIET GRAYSON has worked as a psychotherapist since 1991. She specialises in working with couples and sexual problems. As a psychotherapist she is UKCP registered, NLPtCA accredited, COSRT accredited, and a PBSP accredited Trainer. WILLIAM AYOT is an award-winning poet, author, teacher and ritualist. Over three decades he has hosted and led, men’s and mixed personal development events and rites of passage. He uses poetry and the arts to teach leadership in boardrooms and business schools around the world, currently teaching on the Advanced Management Programme at INSEAD. William designs and leads bespoke rituals for individuals. He is available for one-to-one coaching online.
Email